Unsettling Dust explores the lived, bodily experience of radiation by focusing on the relationship between post-nuclear landscapes, radioactive dust and breathing. It draws attention to Fort de Vaujours, a former nuclear weapons testing site on the outskirts of Paris and asks what it means to be living with invisible contagion today. While Fort de Vaujours and radioactivity are the main subject matters of the project, the conceptual underpinnings tie the subject to the universally shared experience of breathing as a basic need for human existence. 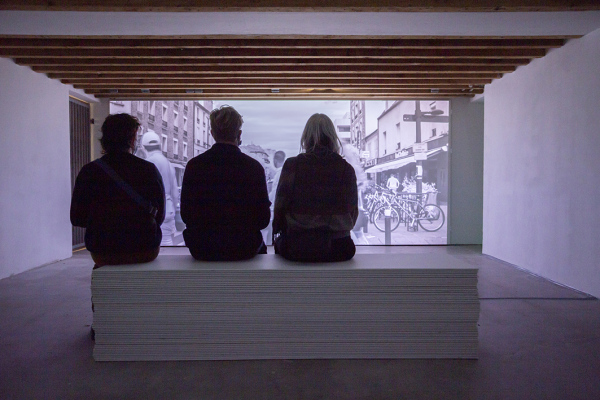 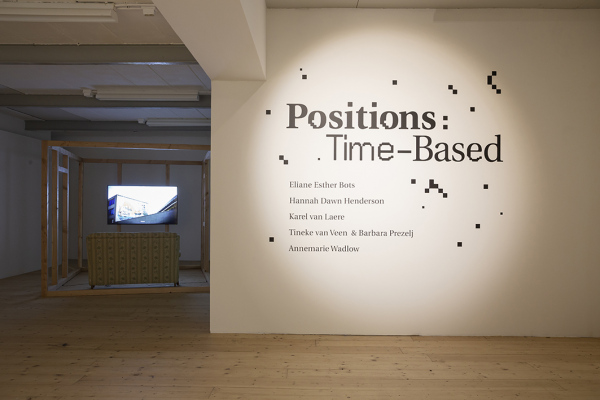 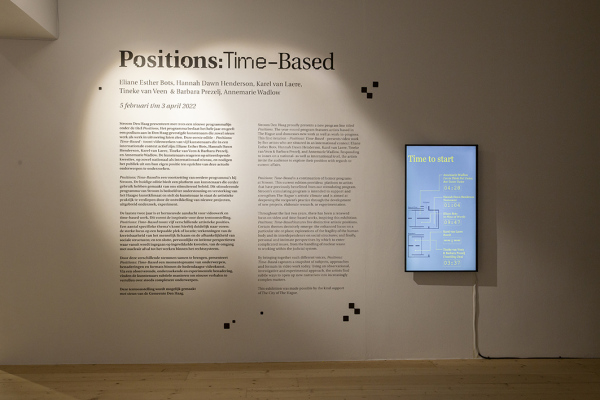 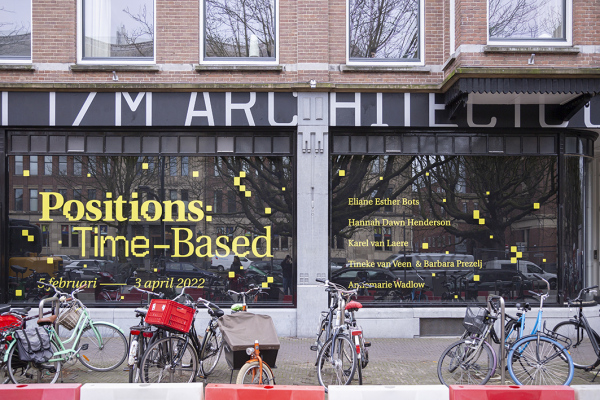 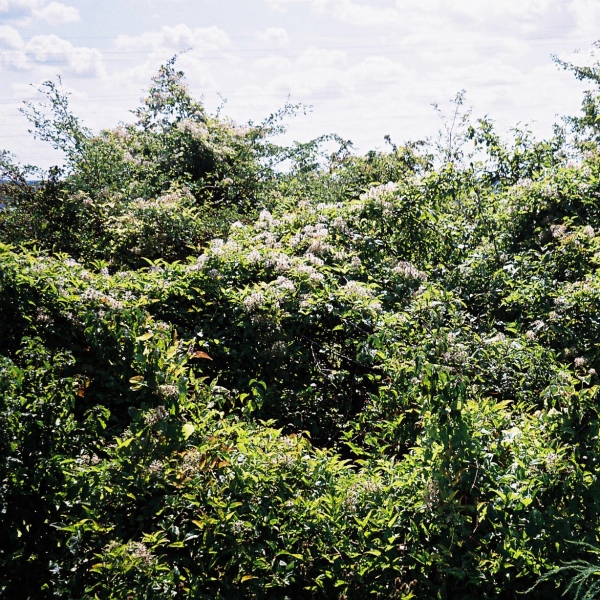 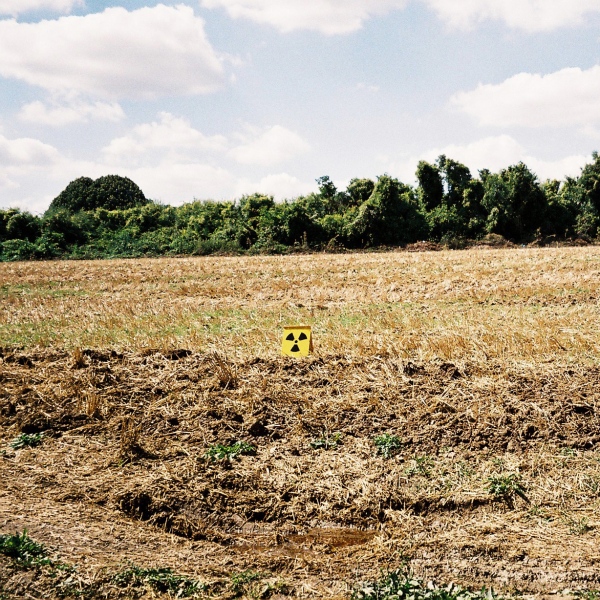 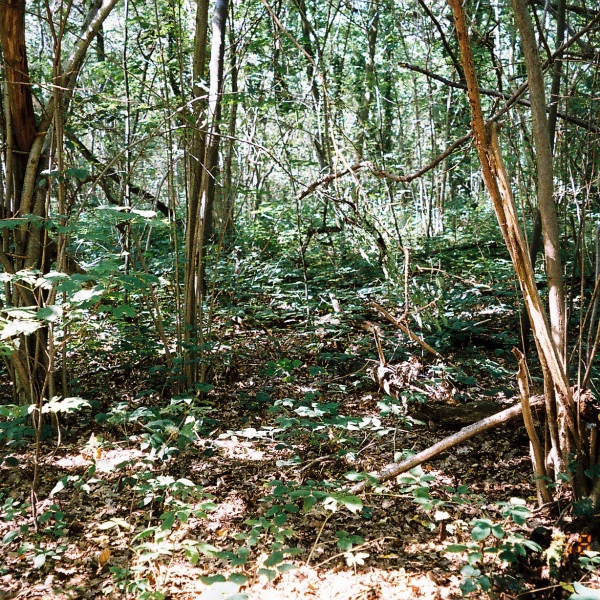 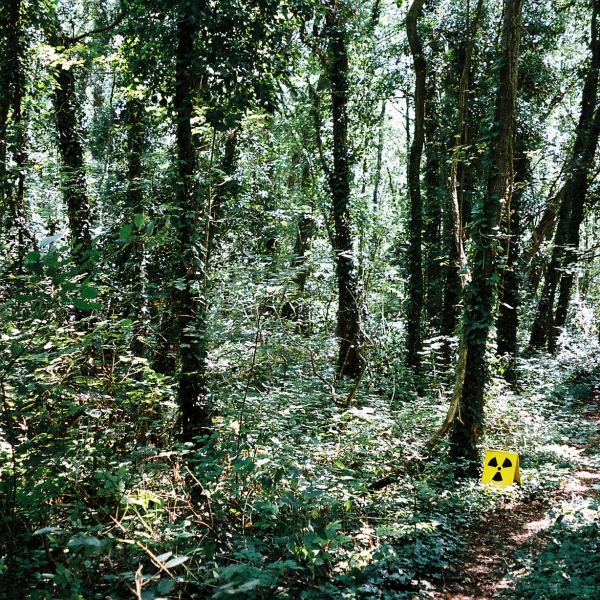 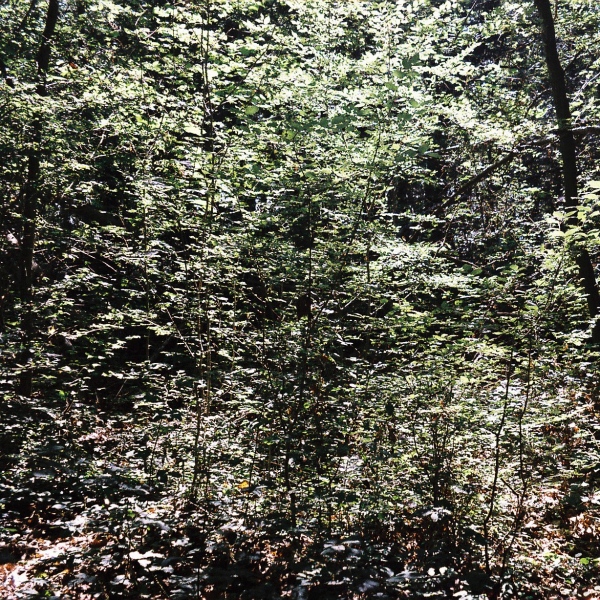 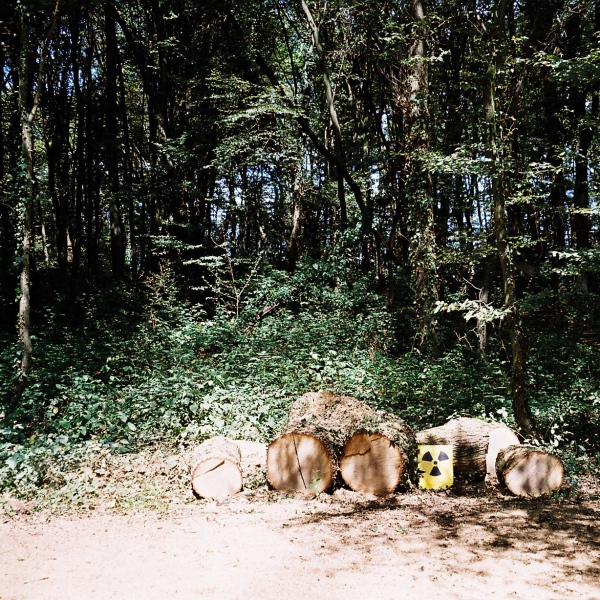 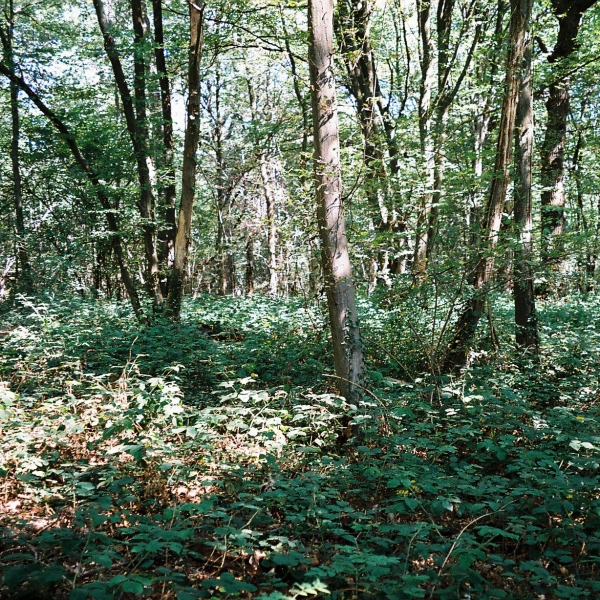 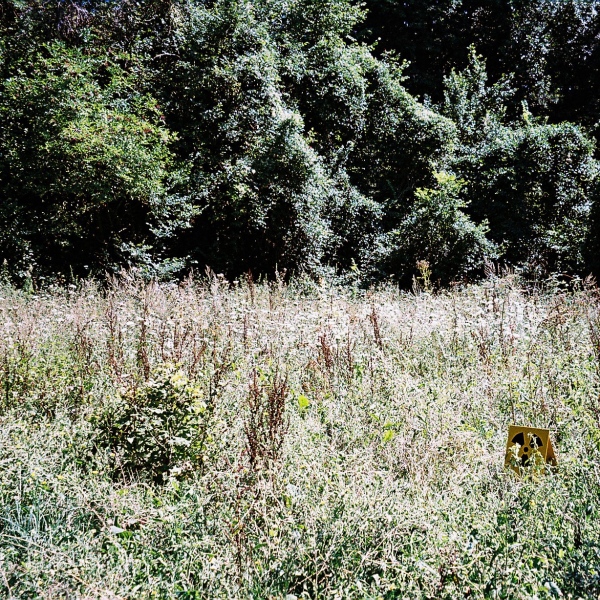 Fort de Vaujours is one of the forts built at the end of the 19th century to defend Paris. During World War II the fort was used as ammunition and explosives depot by the Germany army and after the army retreated, the fort became the site of pyrotechnic experiments by the national powder mill of Sevran (la Poudrerie Nationale de Sevran). From 1955 to 1997, the fort was used by the CEA, France’s Alternative Energies and Atomic Energy Commision (Commissariat à l’énergie atomique). The site was significantly modified and was used for pyrotechnic experiments that focused on the study of explosives and the dynamic behaviour of shock-loaded materials, including natural and depleted uranium. It was here where the core components of the country’s first atomic bombs were developed, with weaponry later tested in the Algerian desert. There were no full nuclear detonations at Vaujours, but more than half a ton of uranium was blown up in about 2,000 detonations. Before being moved to one of the nuclear testing bunkers, these explosions were taking place outdoors, with the site functioning as an open-air laboratory. After the research center was closed in 1997, CEA proposed the site for sale.

In 2010 most of the area was sold to Placoplatre, a local plaster company, which plans to demolish the fort and make way for a new gypsum mine, a key ingredient in plaster. The site is believed to contain enough high-end gypsum for Placoplatre’s nearby factory to function for the coming 30 years. The mining proposal has raised many questions about the safety of local inhabitants and a petition has been launched to stop the project as the digging and the demolition of old buildings will likely spread the toxic dust.

In 2014 twenty-five buildings were demolished, but the process was interrupted due to radioactive risk. From mid-2015 on, with the approval of the ASN (France’s Nuclear Safety Authority), the demolition continues with the site being closed off to the public and under constant surveillance. Mining activities were initially scheduled to start in 2020 but are now planned to begin in 2022.

While it is difficult to determine precise levels of contamination and risks associated with the site, it is fair to say that the total area of 45 hectares remains marked by natural and depleted uranium up to this day. The current public health concerns primarily stem from airborne, not surface contamination, with radioactive dust being the site’s most significant hazard. Radioactive particles are relatively heavy and without disturbance eventually end up stuck to the soil. The risk of contagion becomes much higher once the particles are displaced around the site and beyond, especially if processes such as demolition and extraction lift the particles from the ground and unleash them into the atmosphere. Once up in the air, dust particles move freely. They travel through the environment far beyond their original location, to eventually land and get absorbed by porous landscapes, breathing bodies.